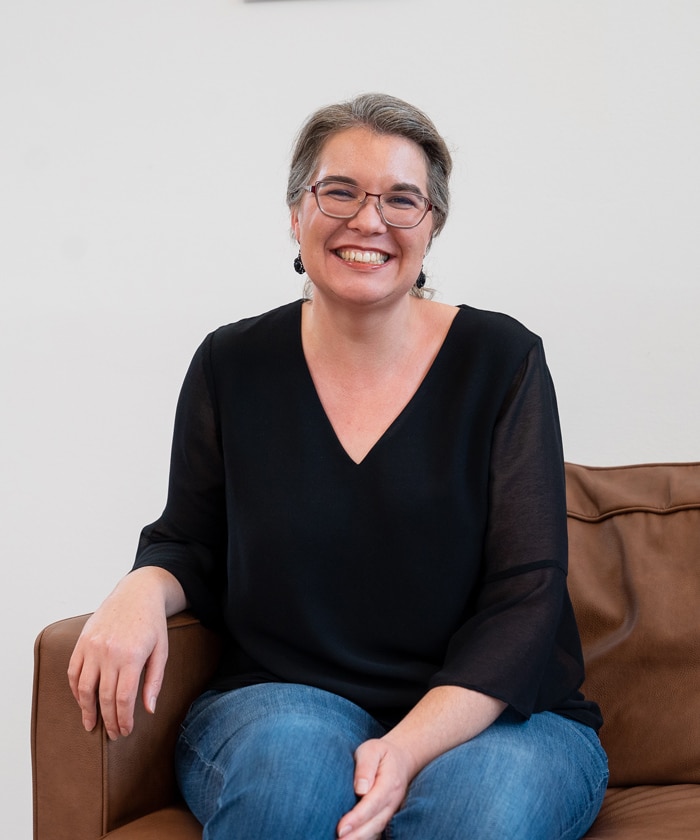 In 2017, God fulfilled Sharon’s life-long dream of moving from the US to Europe! Born in Georgia, her family moved to Texas when she was a teenager where she attended university and then worked as nurse for several years. In 2009, she moved to Redding, California to go to Bethel School of Supernatural Ministry (BSSM).

After her Third Year BSSM internship, Sharon continued to volunteer in First Year while still working in nursing. Then in August 2014, she began assisting Ben in his role as a First Year Revival Group Pastor as well as helping plan the first Awakening Europe. The rest is history!

Sharon is passionate about administrating with the Holy Spirit in such a way that nurtures relationships and cultivates revival. She loves supporting visionary leaders in making their dreams reality and is honored to play a role in watching Europeans fall in love with Jesus.

This website is using cookies to improve your surfing experience. You can either agree to all of them or adjust the settings.
Cookie SettingsAccept All
Manage consent

This website uses cookies to improve your experience while you navigate through the website. Out of these, the cookies that are categorized as necessary are stored on your browser as they are essential for the working of basic functionalities of the website. We also use third-party cookies that help us analyze and understand how you use this website. These cookies will be stored in your browser only with your consent. You also have the option to opt-out of these cookies. But opting out of some of these cookies may affect your browsing experience.
Necessary Always Enabled
Necessary cookies are absolutely essential for the website to function properly. These cookies ensure basic functionalities and security features of the website, anonymously.
Analytics
Analytical cookies are used to understand how visitors interact with the website. These cookies help provide information on metrics the number of visitors, bounce rate, traffic source, etc.
SAVE & ACCEPT
Powered by